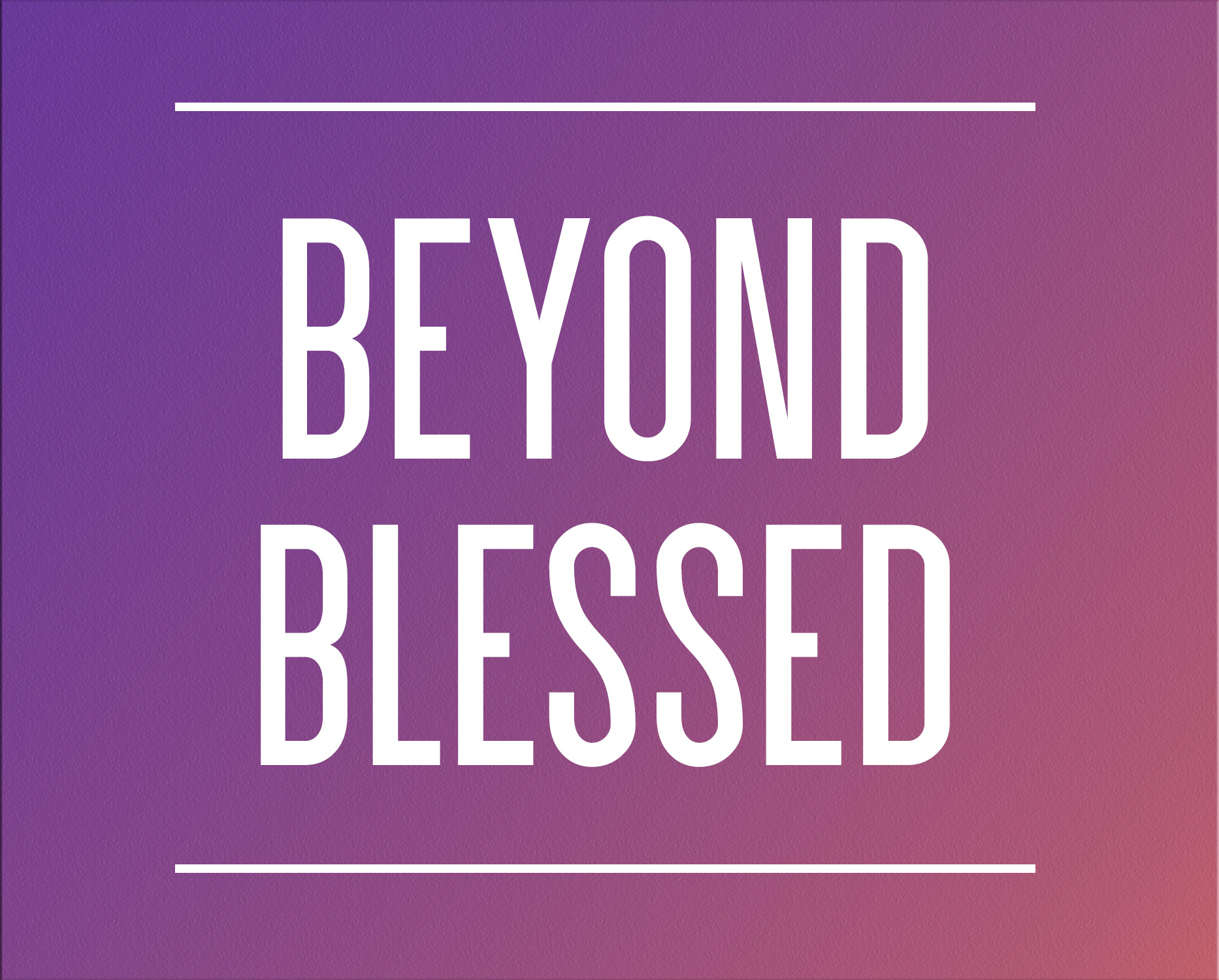 Stewardship: the management of the property of another.

I am not the owner.

(Deuteronomy 8:18) And you shall remember the Lord your God, for  it is He who gives you power to get wealth, that He may establish His covenant which He swore to your fathers, as it is this day.

Stewardship: to protect and expand the resources of another.

(Luke 12:16-21) Then He spoke a parable to them, saying: “The ground of a certain rich man yielded plentifully. 17 And he thought within himself, saying, ‘What shall I do, since I have no room to store my crops?’ 18 So he said, ‘I will do this: I will pull down my barns and build greater, and there I will store all my crops and my goods. 19 And I will say to my soul, “Soul, you have many goods laid up for many years; take your ease; eat, drink, and be merry.” ’ 20 But God said to him, ‘Fool! This night your soul will be required of you; then whose will those things be which you have provided?’ 21 “So is he who lays up treasure for himself, and is not rich toward God.”

21 Days of Prayer and Fasting